This week we watched the Kirk Douglas thriller The Master Touch, in which Kirk Douglas introduces us to the new science of electronic computers, a mild case of road rage leads to a battle to the death and a ship’s captain keeps a close watch on the time. 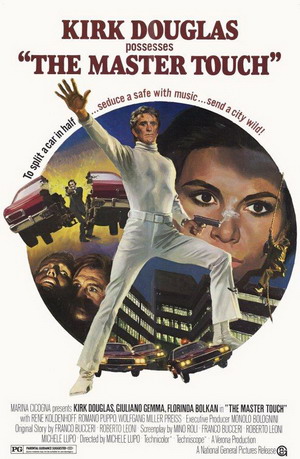