It is almost like someone wrote a theme song to a film and then built a film around it.  Not a good film though.  Not a good theme song come to think of it.  And what would otherwise be an (unintentionally) amusing enough distraction turns ugly with an unexpected and unjustified rape scene.  How dare you, Hollywood Man. 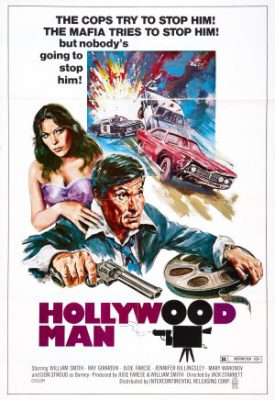