What would you do with all the money in the world? That’s the question that is not really at all asked in the film we watched for this episode. The film is probably best known as the film that had Kevin Spacey in it and then it didn’t. Instead we have Christopher Plummer in the role of John Paul Getty. This marks our third Christopher Plummer film on this podcast. How does this one stack up? And would we recommend it? Listen and find out. Also, we debate our favorite sitcoms and Glenn tells us about some potentially dubious historical accuracy in past films. All that and more! 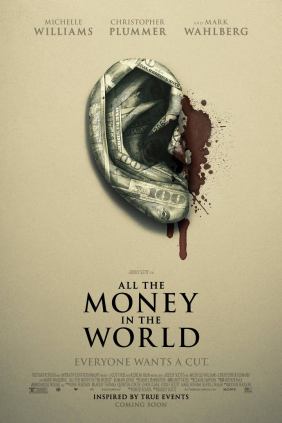