I will state right off the bat that Bruce Willis is #notmyKersey. Charles Bronson will always be the best at playing a man seeking revenge. Alright maybe Bronson and Clint Eastwood. But here we are, with another Hollywood remake. To be fair, the originals were not exactly cinematic masterpieces. So maybe it’s not such a bad film to be remade. Even if the results are just good, it’ll still more or less live up to what came before. But I hope Bruce Willis has cleared out his schedule, because they made about thirty eight of these films back in the day. Good luck, Bruce! 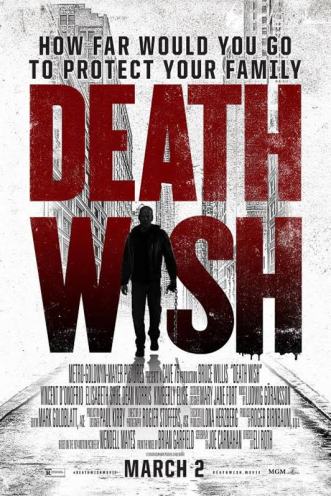